The defiant bulls continued their charge into the uncharted territory, often whipsawing technical breakdowns on the short-term charts as if the universe has conspired to make them victorious forever by scaling new peaks. The best thing that has happened with this bull market is that it breathed new life into sectors like metals, capital goods and infrastructure, which were in deep hibernation since 2007, and they seemed to have kickstarted their own bull markets after a gap of around 12 years.

Interestingly, the BSE Real Estate Index, which had topped out in 2008 at a high of 13,848, bottomed out only in 2016 at a low of 1,000. It is now looking pretty attractive, as it seems to have embarked on the medium-term uptrend. At the recent high of 4,298, this index merely retraced a bare minimum 23.6 per cent of its entire loss from the high of 13,848 and appears to be on the path to cover much of its lost ground.

Hence, any big correction in the market can be an opportunity to create fresh longside exposure from these sectors, as they should ideally outperform the market going forward. The FMCG sector, which has put up its best show in the recent times, is looking somewhat weak for the near term, whereas IT seems to be developing fatigue. The pharma index, which has entered an uncharted territory after a gap of six years after conquering its 2015 high of 14,020 in May 2021, is looking like a ‘cat on the wall’, which can jump in either direction, as it is registering indecisive formations with extremely narrow trading ranges in the last five months on the monthly charts.

Auto seems to be the only prominent index that has failed to make a new lifetime high, as it is still trading 10 per cent below the 2017 high of 12,108. But fortunately on the weekly charts, it seems to have registered a fresh breakout and, hence, can be a catchup play going forward, provided it sustains above the 10,600 level in the near future.

Interestingly, the BSE PSU Index is making series of lower tops from its lifetime highs at 11,205 made in 2008 and is still 20 per cent below its all-time high level. But it is negotiating a resistance from the long-term trend line on the monthly charts. A fresh breakout with a close above the 9,000 level can change its long-term trend for good, which can throw up some decent trading opportunities from this space.

However, in the midst of all these positive factors that favour the defiant bulls, a bigger challenge for them may be emerging from the dollar bulls as the rupee is slowly weakening and staring at a breakdown point. In the last five weeks, the US dollar has appreciated against the rupee from the lows of 72.90 to a high of 75.17. In this process, it has also registered a breakout from the downsloping trendline on the weekly chart. Hence, sustaining above the 74.90 level, the US dollar can be initially expected to appreciate towards the 75.56 mark, which is its interim top. However, the moment US dollar conquers its interim top of 75.56 level, the rupee should ideally weaken to make new lifetime low beyond the 77 mark, with an initial target of 79.

That kind of scenario can lead to a situation like placing the cat among the pigeons, which is likely to rock the boat for Indian equities much against the wishes of the artificial support being lent to the bulls through monetary policies. Remember, Indian equity and currency markets are directly correlated with each other.

However, on the long-term charts, strong support for the rupee is available in the 78-79 range. In case that support does not hold, and the rupee slips below the 80 mark, then expect the rupee to weaken towards 87 in the course of time.


(Mazhar Mohammad is Founder & Chief Market Strategist at chartviewindia.in. Views are his own) 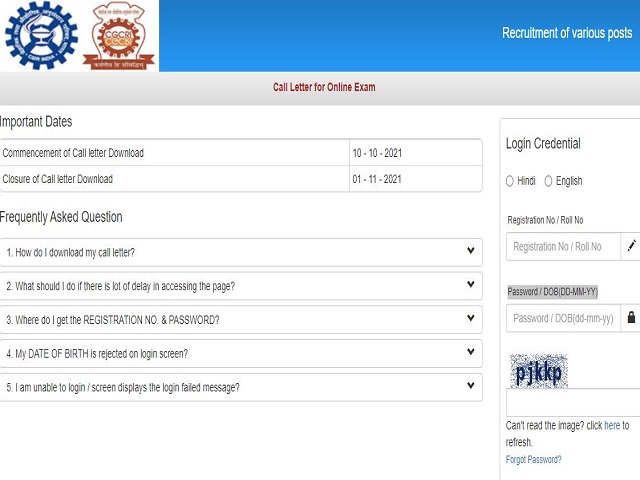