Among the 50 stocks in the Nifty index, 41 were trading in the green, while 9 were in the red.

Shares of Vodafone Idea, Tata Power, Tata Motors, Bank of Baroda and Suzlon Energy were among the most traded shares on the NSE. 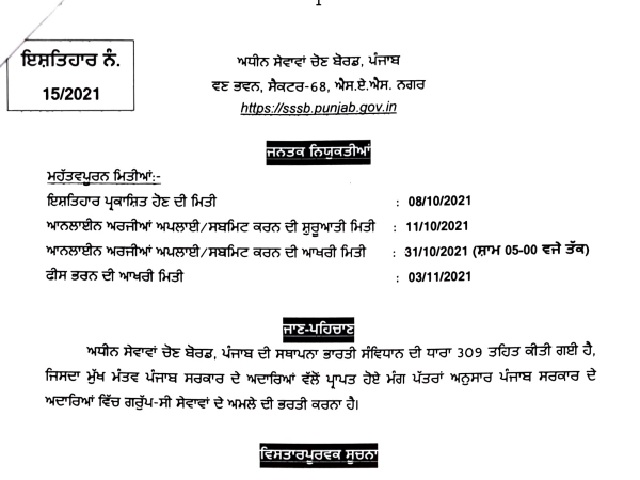