During the session, Tata Group stocks stole the spotlight. Every stock of the group created lots of buzz, thanks to strong updates and news flow. Among the losers, Nazara Technologies hit lower circuits, whereas Radico Khaitan witnessed profit booking.

Let’s have a look at the biggest movers and shakers of Wednesday’s session:

Arvind: The textile player hit an upper circuit of 20 per cent to Rs 127.85 after the company allotted 13,00,000 equity shares of Rs.10 under the Employee Stock Option Scheme to the employee on Tuesday.

Tata Chemical: The commodity chemical player advanced 14 per cent to Rs 1,107.80 after CARE Ratings reaffirmed its long term and short term bank facilities. It has also reduced the rated amount based on the company’s request.

Union Bank of India: The PSU lender soared 12 per cent to Rs 44.35, extending its bull run to straight fifth session. It has been on a roll ever since lndia Ratings & Research and CARE Ratings affirmed ratings on its multiple instruments.

Timken India: The industrial machinery player added 10 per cent to Rs 1,855.55 on the back of strong technical set up. The daily traded volume jumped manifold compared to the two-week average volume of the counter.

Syncom Formulation: The smallcap pharmaceutical player hit a lower circuit of 10 per cent to Rs 9.99 after BSE sought clarification from the company with reference to significant movement in price and volume.

Nxt Digital: The broadcasting and cable TV firm tanked 7 per cent to Rs 523.15 as the investors booked profits in the company following a sharp 30 per cent rise in the counter in the last one week.

Network 18 Media & Investment: The advertising and media shed over 5 per cent to Rs 69.10 after the company announced to declare its September quarter results on Tuesday, October 19.

Future Supply Chain Solutions: The Future group firm gave up 5 per cent to Rs 86.90 as the group convenes meetings of shareholders and creditors in November to seek approval to their proposed merger with Reliance Retail.

Radico Khaitan: The brewery player gave 4 per cent to Rs 1,127.20 as investors booked profits in the company following a 20 per cent rise in the company since it released two new luxury products in the Indian markets.

Previous post Amazon Great Indian Festival Sale 2021: Get Up to 40% Off On Premium Pressure Cooker Brands 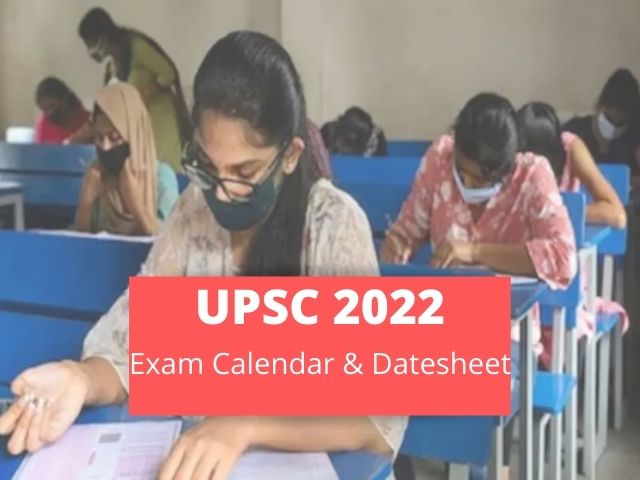