NEW DELHI: Midcap-focused PMS funds, holding arguably some of the most fundamentally sound stocks, were among the best performers in September.

Barring select sectoral and thematic funds, most schemes managed to deliver positive returns. However, only 56 per cent of the schemes delivered Nifty-beating performance during the month.

All these funds, barring Electrum that is yet to complete a year, have a strong long-term track record for the last one year, delivering 70-90 per cent returns. In comparison, Nifty has risen 52 per cent.

Midcap and smallcap stocks outpaced largecap names during the month. But, thanks to that, some analysts believe valuations of many sectors and stocks have become unsustainable. The greatest challenge for fund managers will be to keep performing when the market goes into consolidation or sees a correction.

The country’s biggest hedge fund manager, Avendus Capital Public Markets’ Alternate Strategies, said in 3-6 months, there is a high probability that the market will see a reasonable correction. Some other market veterans have also made similar prophecies. Many money managers, including those managing PMS funds, have started withdrawing cash to prepare for that.

Celebrity PMS fund managers underperformed for another month compared with their lesser known counterparts. However, most PMSes delivered positive returns, though some failed to match their benchmarks.

Incred Pharma and Kotak’s Pharma focussed portfolios and Trivantage Capital’s Resurgent Financials Equity were the worst performers of the month, declining over one per cent each.

PMS funds are long-term investments, and a month of underperformance may not mean much to them. 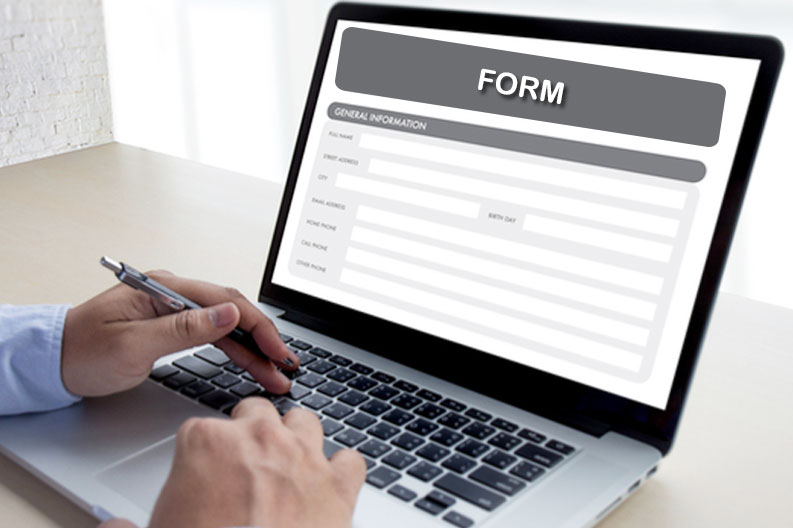 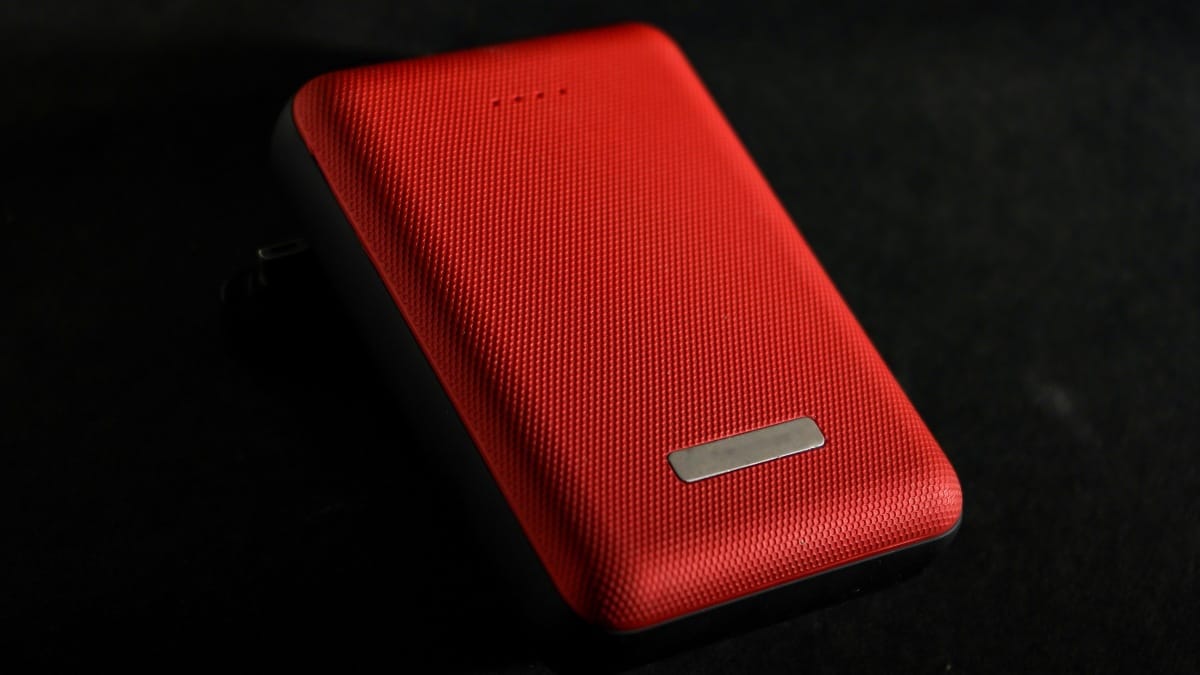 Next post Great Deals on Power Banks With 20,000mAh or Larger Capacity
admin
5 hours Ago